Co-founder of Circle Jeremy Allaire: What Has He Been up to? 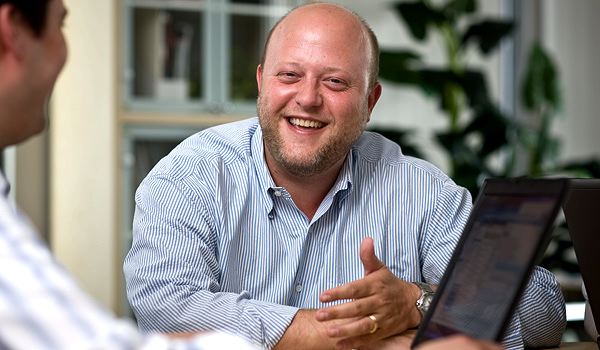 Co-Founder of Circle Internet Financial, Jeremy Allaire, has unveiled his newest service for bitcoiners, and the best part about it is that it’s free. The new service will allow bitcoin to more easily cross over to the mainstream.

The Massachusetts-based company took to their official blog to inform users about what they have been up to for the past year. Allaire explains that his finance company believes in digital currencies as having a bigger role in our futures. They will change the way the world views money, and revolutionize the financial situations of countries around the planet.

Allaire shared some of his company’s strategy in dealing with bitcoin. He writes:

“With Circle, rather than buying and selling bitcoin, customers can create an account, send and receive money, and make deposits and withdrawals. When you deposit, Circle can instantly convert your fiat currency into bitcoin and store it. When you withdraw, Circle can instantly convert your money from bitcoin back into local currency and transfer it to a bank. Our goal is to make it easy for consumers to deposit and convert currency into a digital form that they can then use globally and instantly, not offer a trading exchange where they can bet on a speculative asset.”

Without intermediaries, Allaire feels bitcoin can not grow. It needs such institutions in order to be advertised to the mainstream population.

In the realm of compliance and security, Allaire says that the company only requires a user’s email and name. He does however say:

“If we detect suspicious activity that could represent criminal activity in the gateways of our platform, we are obliged to report it to law enforcement.”

Users will be allowed to set up their Circle accounts to their banking cards, but will be required to verify their name and email. Additionally, the banking card must be in good standing.