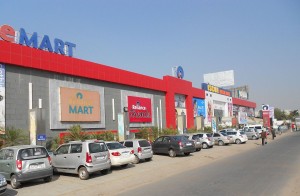 Iscon mega mall on Sarkhej-Gandhinagar (S G) Highway, Thaltej, is one of the largest shopping malls in the city of Ahmedabad, Gujrat, India. Zebpay’s India office is located on the S G Highway at 202, Sarthik Square in Ahmedabad.
Photo taken on January 4, 2012

India-based Zebpay has raised near $1 million in series A funding to grow its blockchain services and extend the reach of its mobile bitcoin wallet in India, iamwire reports. Funding was led by Arjun Handa, CMD and VP of Claris Life Sciences. Other angel investors included Amit Jindal, MD of Jindal worldwide.

Available on iOS and Android, Zebpay offers a fast and easy solution for users in India to buy and sell bitcoin. To get started, users only have to verify their ID by clicking a photo of their PAN card that’s included in the app, according to Zebpay’s site.

The company currently has 25,000 users and aims to add another 100,000 users (1 lakh) by the end of 2016. Other app features include the ability for users to purchase discounted vouchers for eCommerce sites and add time to their mobile phones. Vouchers can be purchased for sites including Amazon and Flipkart.

Growth isn’t focused solely on the public sector: Zebpay is also working with government sectors to provide blockchain solutions that reduce costs. Co-founder Saurabh Agrawal explained that governments around the world have recognized the potential of blockchain technology, including the Reserve Bank of India (RBI).

Indeed, India is one of the latest nations to publicly endorse the technology, doing so at the end of 2015. According to the Tech Portal, India has historically been strict with alternate payment systems like PayPal. 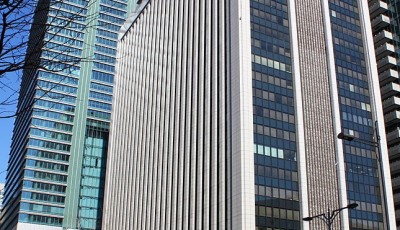