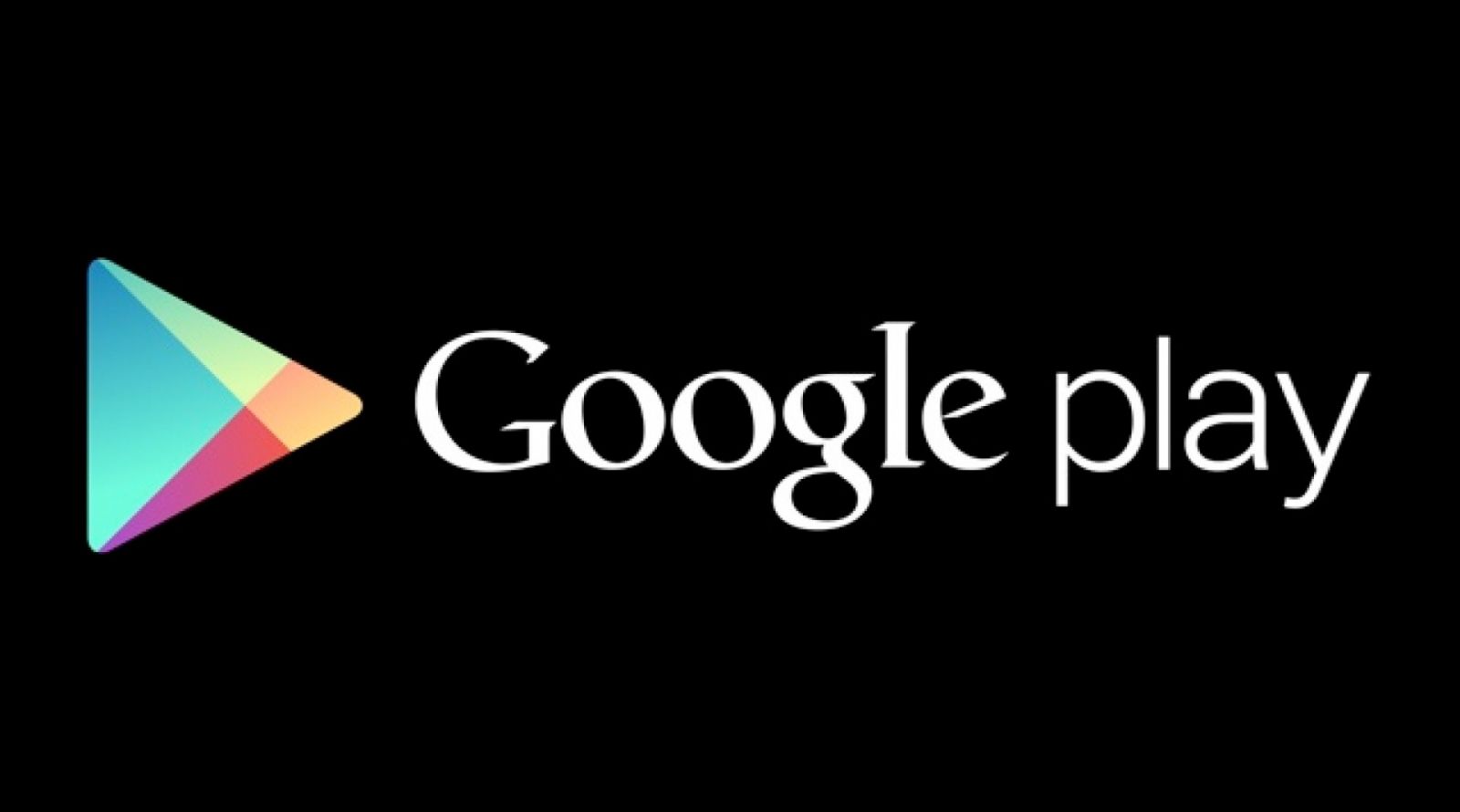 Google Inc. has removed an app called Virus Shield from its Google Play app store library due to fraud reports. Since its launch on the app marketplace, Virus Shield has been downloaded around 10,000 times. The app cost Android users $3.99, and was thought to protect their phones from viruses, spyware and malware.

The Virus Shield app was rated with 4.7 stars by 1,700 users. More than 2,600 users recommended others to download it. This allowed the app to gain attention and contaminate even more Android based phones and tablets.

Buyers were tricked into downloading the app through its claims of preventing the installation of harmful apps, concealing personal information and boasting its low impact on battery life. Even claims of blocking advertisements were promised.

Android Police’s Michael Crider identified the app to be fraudulent, after discovering the app did not work as it claimed it would. Crider says that when a user would tap on the app, its only change is switching an ‘X’ icon into a check mark. He wrote:

“There’s just one problem: it’s a complete and total scam…We mean it’s literally a fake security app: the only thing that it does is change from an ‘X’ image to a ‘check’ image after a single tap. That’s it. That’s all there is, there isn’t any more.”

The app was such a total disappointment and fraud, Crider felt it needed to be recognized for the failure it was. For such an app to be downloaded for a $3.99 price tag is still puzzling to Crider.

In a similar incident, over a million Android phones have been infected with Cryptocoin mining software without the owners knowing about it. Apparently, some downloaded apps off of Google Play store would quietly install the malware.

Trend Micro security researches found at least two cases where apps would install the mining bug. Mining from user’s phones would cause phones to overheat and require multiple charging sessions each day.

To make matters worse, consent was given for each download of the infected apps, as the user conditions and agreements indicated that phones would be used to mine digital currencies. More than 10 million Android devices were infected in the process.

The moral of the story, read what you are getting into before tapping the ‘OK’ button.