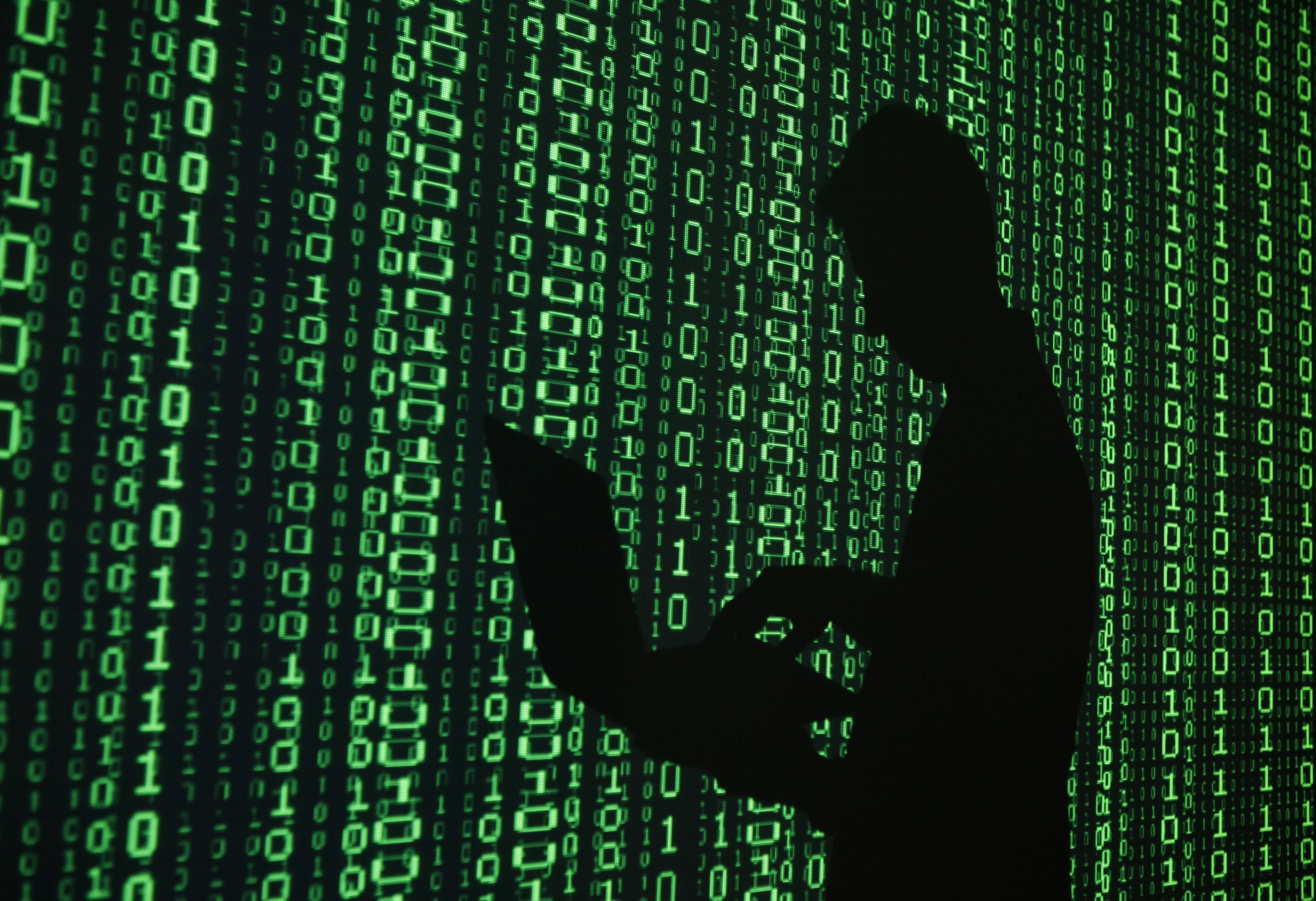 The Big Apple’s first ever Hackathon took place at the NYC Bitcoin Center this past weekend. The Center plays host to developmental events to further educate and empower digital currency’s technological advances.

The three-day long event’s projects included the different types of wallets used for bitcoins and altcoins, which included Coinbase. Barcia said that one of the more popular events was a demonstration which showcased what it takes to build a bitcoin ATM.

Miningbot also attracted a lot of attention.  The mining hardware is used for finding mines the best crypto-currency opportunities according to a number of daily metrics.  It became apparent during the event that the hardware may prove to be a business asset.  Barcia excitingly stated, “It’s a company formed as a result of our hackathon.”

In addition to Miningbot, Barcia believes that the hardware to come through use of Raspberry PI and Arduino will also become a viable resource. This would allow tired travelers to automatically and instantly check in to their rooms, using digital currency.

The NYC Bitcoin Center is located on Broad street in Manhattan, not to far away from the New York Stock Exchange. The location couldn’t have been selected any better, as investors are educated within a bitcoin learning facility.

Barcia says that all available classes will consist of topics such as Bitcoin 101, digital currency, mining, and internship opportunity programs.

The Center first opened its doors on the last day of 2013. The first event at the Center celebrated 2014 by featuring a Republican primary candidate for US Congress, who wore a QR code to endorse and accept bitcoin donations for his campaign.

The NYC Bitcoin Center plans to hold a hackathon once a month.