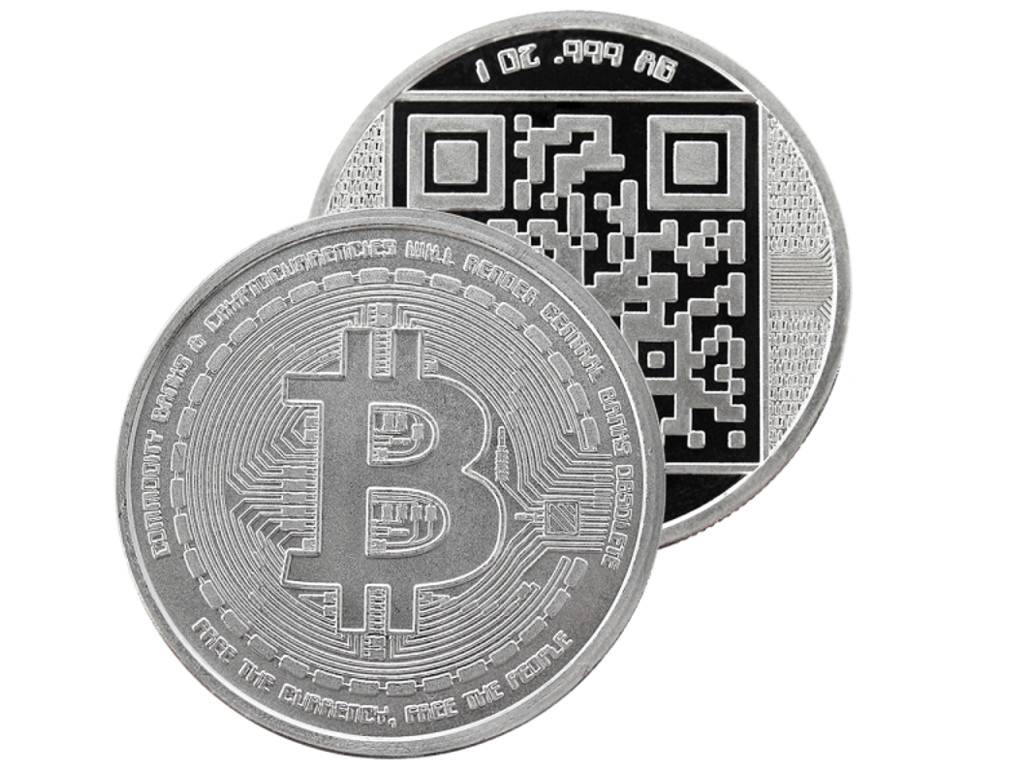 Bitcoin startup Coinarch has announced that it will allow for bets of up to 8 times to be placed on the digital currency. The trading platform’s pricing will be based off of the Bitstamp bitcoin exchange. Coinarch’s beta testing phase will begin next week.

The closed beta testing will include selected participants to ensure security protocol is up to speed. This will be done to try and avoid the same mistakes made by Japanese bitcoin exchange Mt. Gox. The selected few will relate any concerns about the testing to appropriate Coinarch officials.

The Singapore-based company includes that it will look to hedge itself against profits and losses of traders on the platform. The inaugural state of the testing platform will only accept bitcoin and focus primarily on Asian markets, such as Hong Kong and Singapore.

COO and Co-founder of Coinarch, Mark Hergott, believes that his company is joining the bitcoin industry at the right time, as more venture capitalists and investment banks hop aboard.

Hergott hopes that three to six months from now, his trading platform will gain credibility and attention from venture capitalists. For now, Coinarch needs to maintain good standing in the bitcoin community and grow.

Security seems to be his primary focus. If the Coinarch system gets compromised, so does the rest of the operation.

With bets being based off of Bitstamp’s exchange, Coinarch will be relying on an existing company to enhance their own platform. This shows how important existing bitcoin firms are, as they will dictate what a bitcoin business should be in order to gain success.

Bitstamp has gained loads of attention, as investment firm Pantera Capital Management has invested $10 million into the exchange. Pantera Capital has come up with a strategy to broaden the bitcoin ecosystem, and it starts with Bitstamp’s involvement.

Mt. Gox’s collapse has not only widened the door for company’s like Bitstamp and Coinarch, but will also act as an example of how taking necessary security measures is key in the digital age.

Coinarch has an opportunity to become something truly great, if handled correctly.