Bter, a Chinese Bitcoin exchange has announced that it has temporarily suspended deposits due to regulations in China. The announcement, written in Chinese on the exchange’s website, was translated on reddit,

“Hello. We’re very sorry to announce that, regarding deposits, Bter just received notice regarding official regulations that makes it impossible to avoid the temporary suspension of deposits.”

This answers a few questions people have been having about what China is planning on doing with Bitcoin. It seems that once again the country has decided to react harshly towards the digital currency.

Even though customers will be unable to deposit Chinese Yuan to Bter accounts, the Bitcoin exchange says that users can still withdraw from it. It wrote,

“Withdrawals are unaffected, and as before will be received within 2 hours. Everyone can still perform normal withdrawal operations at their leisure. Bter upholds its promises and commitment to maintaining 100% deposit liquidity and customer withdrawals will not be affected.”

That is better business practice when compared to the now ‘ex-Bitcoin’ exchange Mt Gox which met its demise, it immediately halted withdrawals which meant that users’ Bitcoins were stuck in limbo. However, knowing the Bter is promising normal withdrawals, that should bring some level of comfort to its customers. The digital currency exchange further writes in its announcement:

“Bter provides over 40 types of cryptocurrency exchange, and is the largest Bitcoin and cryptocurrency trading platform in China. It is also the world’s largest dogecoin, futurecoin, and Counterparty (XCP) platform, and is listed in Alexa’s top 1000 Chinese website ranking.”

This means that there is more at stake with this digital currency exchange. We’ve seen Mt Gox give false promises to its customers and where has that lead the exchange? However, this does not mean that Bter will follow the same path, but it is wise to be cautious in such cases.

Stay tuned to CoinReport for more development on this story. 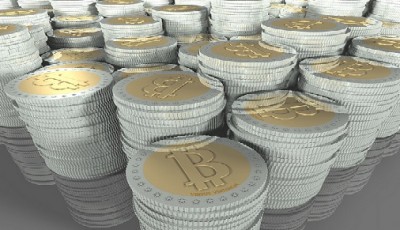