Three days ago, Bitstamp, one of the largest online Bitcoin exchanges, had temporarily stopped processing withdrawals. This was due to a denial- of- service attack that had caused the website to be swamped with large requests of data. As a result this negatively effected Bitcoin’s value. However, Bitstamp has just announced that it will be resuming Bitcoin withdrawals today. BitStamp tweeted this morning:

This news comes as a beacon of light to many in the Bitcoin community who were distraught at the downfall of Mt. Gox, another leading Bitcoin exchange.

What Bitstamp Has to Say

The following is statement Bitstamp issued on its website earlier today:

Dear Bitstamp clients,
A denial-of-service attack caused us to suspend the processing of Bitcoin withdrawals. Bitstamp, with help from the Bitcoin core developers, has implemented a solution that passes our preliminary tests and audits.
After additional testing, we plan to enable Bitcoin withdraws later today.
Thank you for your understanding!
Best regards,
The Bitstamp team

The CEO of BitStamp, Nejc Kodrič told CoinDesk, that the solution his team has come up with is working, but needs more testing. He said, “Keep in mind that our solution worked on a small amount of transactions in our development environment.”

BTC-e, a Bitcoin exchange in Bulgaria, says that the withdrawals that were stuck over the past couple of days have finally been processed now. BTC-e has said,

“There are not any issues [with withdrawals at BTC-e], currently everything is working smoothly,”

With Bitstamp gearing to process withdrawals and BTC-e not having issues anymore, it brings glad tidings to the Bitcoin community. Bitcoin users and speculators can both rejoice and look forward to everything getting back to normal quickly. At the wake of Mt. Gox’s fall, this news brings hope back to the Bitcoin community. It was very much needed. 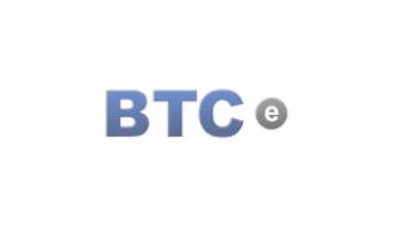 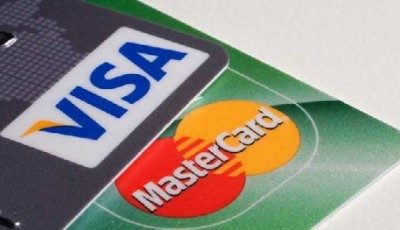