The BitGive Foundation, a charitable Bitcoin startup, announced this week that it had become the first Bitcoin charity to achieve 501(c)(3) nonprofit status in the United States. This status has obvious perks: income to the foundation will be untaxed, allowing it to grow more rapidly and contribute more to its various causes, and donations to the foundation will be tax-deductible for donors – but beyond that, the designation lends a certain legitimacy to the organization, and is a signal that the US government is willing to take Bitcoin charities seriously.

The BitGive Foundation is a charitable organization that accepts Bitcoin donations and intends to create a self-sustaining trust and investment fund that both funds the operation of the organization and provides dividends for charitable projects. The organization is starting to build that trust now, but, due to its relative youth, has been engaging in relatively more straightforward fundraising campaigns for specific charities. Current and completed projects include providing clean water to developing countries, and typhoon and tornado relief in several countries around the world.

Connie Gallipi, the founder and executive director of BitGive, thinks the upgrade to 501(c) status is a major step forward for the organization. She said in a press release sent to CoinReport by BitPay Public Relations executive Jan Jahosky:

“One of our first goals was to secure our 501 (c) (3) status, which enables BitGive toprovide US donors a tax deduction for their donation and provides a number of legal and financial benefits to the organization. We are very grateful for the expert legal team we have at Perkins Coie, LLP, who provided pro-bono services to establish the Foundation and apply for this tax exempt designation.”

Many in the Bitcoin space feel that Bitcoin is going to be a huge tool for promoting international, low-fee, and convenient charitable giving. So far the evidence seems to bear them out: Wikipedia’s Bitcoin acceptance has produced extremely favorable results thus far. Hopefully, the same will prove true for the BitGive foundation and its competitors.

Amagi Metals to trade exclusively in digital currency by 2016 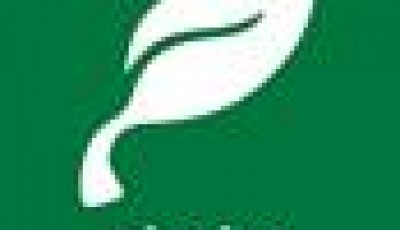 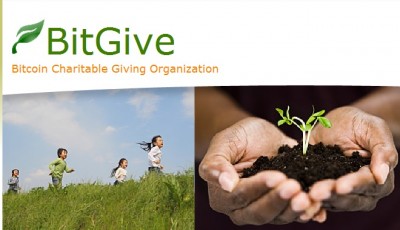