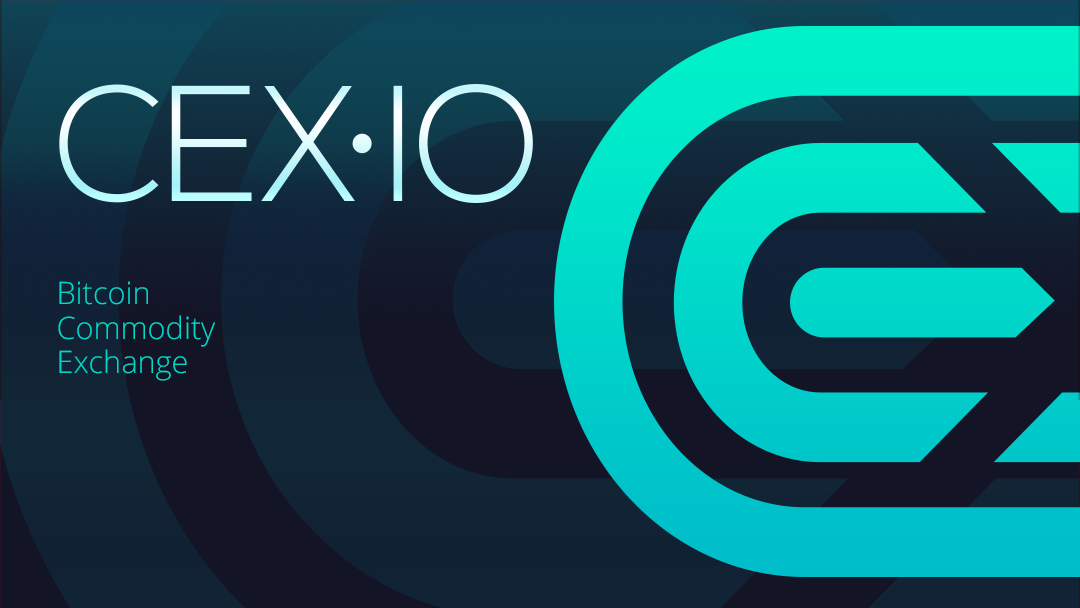 Within the next two weeks, bitcoin commodity exchange, CEX.io, will impose a trade fee. The fee will be implemented in 2 stages. First, a fixed commission of 0.2%, and a flexible fee which charges between 0.2% and 0.5% after a certain period of time.

CEX.io allows for the trading of mining facilities, based on the principal of supply and demand.

CEX.io says their fee is aligned with its wider monetization strategy, that includes the start of new trading pairs (BTC/USD and USD/GHS). They add that new scrypt mining services will be rolled out soon.

The 0.2% fixed commission will apply to all buying and selling transactions that have occurred within a month. Following the month, the company will introduce each customer their own unique flexible fee. The amount will be calculated based on a user’s 30-day trading history.

Every transaction will be conducted with a commission. All important details will be posted by the exchange on their Trade Fee page. The page will be implemented on the site in the very near future.

The bitcoin commodity exchange believes the fee will help it obtain the feel of how other bitcoin exchanges operate. The company states:

“CEX.io is currently preparing the necessary foundation for the introduction of US dollars on its platform. Without any doubt, this will be an incredible and awaited advancement for the users, who will be able to, for instance, buy bitcoin mining power and withdraw funds in the currency they are used to right on CEX.IO without the necessity to convert cryptocurrencies somewhere else.”

CEX.io established its business around bitcoin mining, and now looks to move forward with scrypt mining. Although the company’s role in the scrypt mining industry isn’t completely clear, other companies such as KnCMiner have already begun selling such hardware.

KnCminer’s Titan scrypt miner has already sold more than $2 million worth of hardware in pre-orders alone. The unit will specialize in mining for scrypt based crypto-currencies such as litecoin, dogecoin and feathercoin.