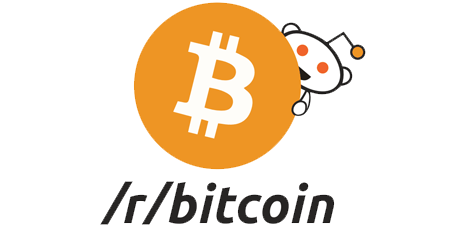 /r/Bitcoin has been announced as Axiom eSport’s new sponsor. Axiom is a professional team that plays the StarCraft2 online video game.

/r/Bitcoin is a sub-community on Reddit that specializes in bitcoin discussions and information sharing. This isn’t the first time the community has invested in a StarCraft2 related event.

They contributed to the StarCraft Bitcoin Challenge in 2013, where a best of 7 match took place between two players. Acer.Scarlett and Alliance.Naniwa did battle in an event hosted by Axiom owner John ‘TotalBiscuit’ Bain. The winner of the event received a prize for 14 BTC. Also, the challenge was the most viewed online Starcraft 2 event of 2013.

In a statement about the new partnership, moderator for the Reddit bitcoin community Piotr Piasecki said:

“We at the /r/Bitcoin community are excited to be working with TotalBiscuit again. The community response during the Bitcoin Starcraft was very positive, so we decided to continue the relationship. We hope the sponsorship will be useful to the Axiom team and will promote the Bitcoin use in eSports scene.”

Axiom’s TotalBiscuit shared his enthusiasm in regards to the sponsorship. Bain said:

“We’re happy to be working with the folks over at r/Bitcoin once again. We previously worked together to bring the biggest showmatch in SC2 history into being and it went off without a hitch. It makes sense for something as cutting edge as cryptocurrency to be involved with another cutting edge industry like eSports. An increasing number of sites are starting to accept Bitcoin including Starcraft’s own Teamliquid and /r/Bitcoin is a great place to find guides and information on how to start using cryptocurrency. We’d like to thank the /r/Bitcoin community for their support and hope to bring home results in return.”

Today begins the first time Axiom will play under the new sponsorship. /r/Bitcoin has supplied the team with new uniforms, which can be seen being sported on later today on Twitch.TV at 8PDT.

Bitcoin donations have been used from everything to investment funds, charities and now team sponsorships. There seems to be no slowing of this digital coin any time soon. 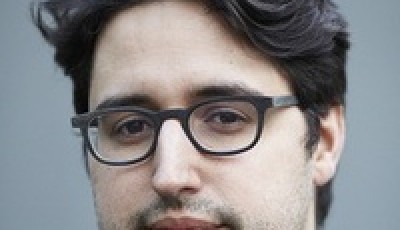 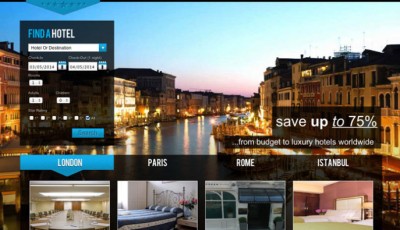