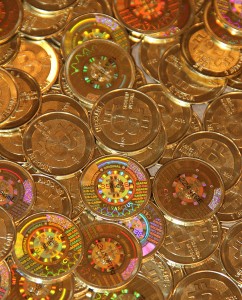 Today, the Sydney Morning Herald reported that Bitcoin Group had to delay their IPO for the fifth time until mid-January. Bitcoin Group, led by Alan Guo, Samuel Lee and Ryan Xu, would be the second bitcoin startup to be listed on the Australian Securities Exchange (ASX). The first, digitalBTC, was added last year.

The delay stems from the timing of the startup’s submission of a supplement to their replacement prospectus on September 4, which gave a listing date of January 6. The Australian Securities and Investments Commission (ASIC) requires that listings be made within three months of the submission, otherwise the company must return all raised money to investors. Bitcoin Group will have to wait until January before submitting a third prospectus.

Two previous stop orders were given to Bitcoin Group from the ASIC. The first was given soon before the submission of the original prospectus. The second came when the ASIC discovered Bitcoin Group was promoting the fundraising round on WeChat, a Chinese social media site.

Bitcoin Group is a startup that focuses on bitcoin mining. The startup’s site states that more than 135,000 transactions are validated every 24 hours through the use of 6,129 mining machines. About 62 bitcoins are mined every day. 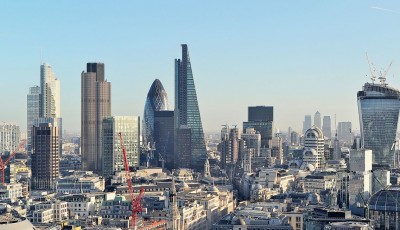