The Official ActiveMining Bitcointalk.org thread can be found here. 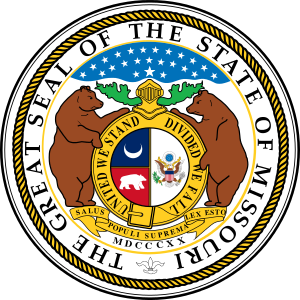 An order issued February 6th, 2015 by the Office of the Secretary of State of Missouri requires defunct mining manufacturing company ActiveMining Corporation and its CEO, Kenneth E. Slaughter, to pay $32,115.15 and disgorge all profits from the business. This demand is the first to be issued from a state securities commission. The torch has now passed to Philip Moustakis of the Digital Currency Working Group of the Securities and Exchange Commission (SEC) to prosecute on the federal level.

ActiveMining, also known as Virtual Mining Corporation, was actually charted as a Belize-based entity operated by Kenneth Slaughter (kslaughter on Bitcointalk.org) near his home in Missouri. The company had a wildly-successful “Virtual IPO” using the ticker AMC. It sold virtual shares on the defunct exchange BTC Trading Corp. in exchange for Bitcoin to finance production. Ethan Burnside of BTC Trading Corp. closed down the operation following US government’s intervention. He was later fined $68,000 by the SEC for violating federal securities laws.

Very few ASIC mining machines were actually delivered by ActiveMining Corporation. Although pictures of the production process were posted on Bitcointalk.org by Kenneth Slaughter, many customers who “pre-ordered” machines complained of never receiving them. ActiveMining machines were advertised to feature special software, known as Intellihash, which allowed them to attain much higher SHA-256 hash rates with minimal power consumption. Along with multiple hardware failures, the company reportedly lost 400 Bitcoin when Mt. Gox abruptly closed. The Virtual Mining Corporation acted as the cloud-mining division of the company and, at its height, was mining at multiple terra-hashes per second. However, shareholders never received their promised cut of mined Bitcoin.

The investigation by the Missouri Department of Securities states that Slaughter was contacted about ActiveMining. He was asked to come for a deposition following a Cease and Desist order. Slaughter hired counsel and responded to the order on June 30, 2014. After that, however, Slaughter became very unresponsive. He failed to appear at mandatory meetings on November 6th and November 13th. On November 18th, 2014 his lawyer withdrew from the case, saying he had not heard from Slaughter in over six weeks.

ActiveMining still has a cult following, mostly on Bitcointalk.org. Many are disgruntled investors, but some are passive observers – interested in the saga. An active forum poster “zumzero” said he spent 100 Bitcoin to purchase 200,000 AMC shares at the virtual IPO.

“I was one of the first whales (large investor) to buy in,” he mentions on the forum.

It’s hard to know exactly how much money was lost. Many shareholders have decided to remain anonymous. Furthermore, the shares moved so frequently from various exchanges that it is hard to account for all of them. The last known exchange to trade ActiveMining shares, Hong Kong-based Crypto-trade.com, recently closed. Even if there was a clear shareholder ledger, international investors would have a hard time filing a claim with the Missouri Department of Securities. It’s like Kenneth Slaughter committed the perfect crime.

Will Uncle Sam come to save the day? 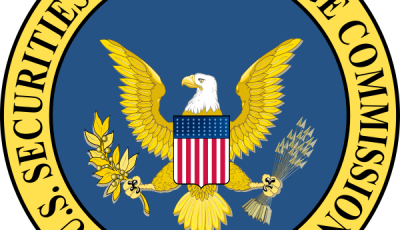