Last month, ZipZap Inc., a San Francisco-based global transaction network, announced a European expansion, offering 34 nations across the continent opportunities to use cash to buy Bitcoin and other cryptocurrencies.

Following a recent partnership with PayZone in the UK, the company is now accepting cash and bank transfers from networks such as MisterCash and iDeal, among many other payment options across Europe.

Simon Nahnybida, SVP of Business Development at ZipZap, said in an interview with CoinReport:

“Our mission is to simplify and democratize payments worldwide. Europe is an originator of a large percentage of payments and a logical step towards fulfilling our stated goals.”

On its website, ZipZap states it promotes “digital currencies to create innovating payment solutions for all inhabitants of our planet, including billions of unbanked and under-banked people around the world.”

The company states it is united in its belief that virtual currencies can and should be used to create jobs, enhance quality of life, improve health care, increase literacy, and reduce poverty.

When asked if ZipZap faced any obstacles with regard to its expansion in Europe, Nahnybida said:

“We encountered obstacles similar to those we continue to encounter in the US, specifically regarding regulations about digital currencies. This uncertainty provides some companies with a reason not to move forward until the regulators issue more specific guidelines.”

As for which nations are more receptive to Bitcoin and cryptocurrencies in general, Nahnybida noted:

“This is a fluid situation, based not as much on countries being receptive to Bitcoins, but rather on the policies/positions of individual companies within the countries.”

When asked about similarities or differences in these regions, Nahnybida told CoinReport:

“Both (European and Latin American) markets are similar in dealing with the uncertainties about regulatory requirements for digital currencies. Perhaps the biggest difference is that Europe, for the most part, is the sender of payments and Latin America is the receiver or beneficiary. However, the need for a less expensive payment method which provides more spendable value is common for both.”

An interview with ChangeCoin CEO/founder Nick Sullivan about ChangeTip & Bitcoin 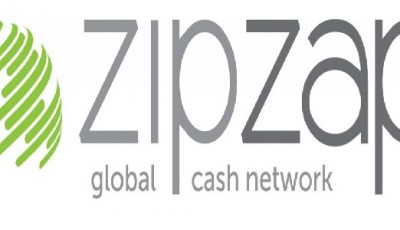