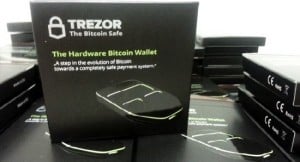 TREZOR is set to commence a public demonstration of its highly awaited hardware bitcoin wallet on Saturday, March 15 in a free Bitcoin Exchange Berlin (BXB) event. Aaron Koenig of BXB organizes the event every month.

What is the Goal of the Event?

According to TREZOR’s website, BXB’s goal is to spread awareness of Bitcoin to people, let them meet other users, buy their first bitcoins, and have their questions answered. Basically it’s an event designed to promote and explain Bitcoin to newcomers and to mingle with experienced users.

TREZOR says that it has been “hounoured with an invitation for the March BXB.” During the event, TREZOR representatives Alena and Marek,

“will show the usage of TREZOR with myTREZOR Web Wallet. We will show the initial setup of the device, as well as the basic operations like receiving and sending bitcoins, managing TREZOR accounts or recovering the wallet using the recovery seed.”

In addition to all of this, the two representatives will focus of the benefits of safeguarding bitcoins on the device. They will also give out tips to help users avoid mistakes that might cost them a whole lot of trouble.

To top it all off, TREZOR will answer any questions asked by the visitors after the presentation.

On the website, TREZOR also announced that the software is “in a pre-release stage with all core functions implemented.”

In addition to this, they have made the software easier to use and are preparing guides to help the users. TREZOR says that browser plugin for Mac, Linux, and Windows is,

“undergoing further tuning (USB stack is quite a challenge as said before) and we’re working closely with Bits of Proof on minor bug fixing of the BoP backend.”

TREZOR is trying to “solve [its] case production of Classics” but it is not something they can rush. However, the company is in talks and negotiations with another manufacturer and will keep everyone posted as soon as there is further news. 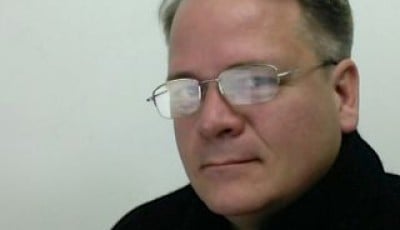 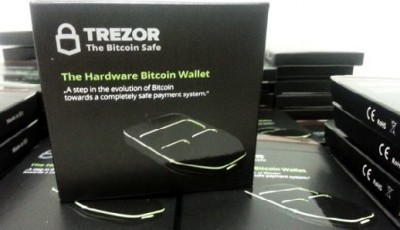