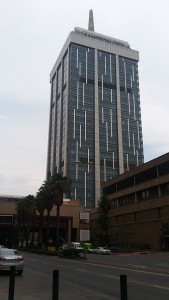 The speakers at this year’s the Blockchain and Bitcoin Africa Conference have been announced, according to Memeburn. The conference, held by Bitcoin Events Pty Ltd, takes place March 3-4 in Sandton, Johannesburg, South Africa. This will be the organization’s second annual conference, following the success of the inaugural Bitcoin Africa Conference that took place last April. Sponsors include BitFinance, Silicon Cape Initiative and Thundafund.

According to the conference’s official site, the event aims to discuss the challenges and opportunities of bitcoin and blockchain technology by bringing together experts in these fields and others. Attendees will have the chance to network with local and international experts and professionals. This year’s Master of Ceremonies is Ian Merrington, CEO of the Cape Innovation and Technology Initiative.

The speakers announced so far include: 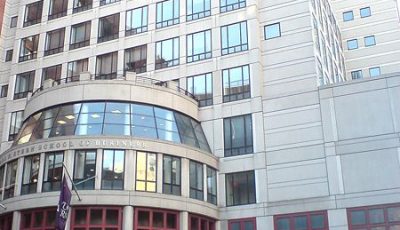