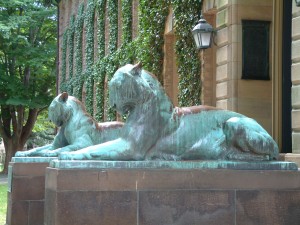 Princeton CS and CITP professor Arvind Narayanan was issued a grant by the National Science Foundation late last month, for the purpose of finding ways to “[Address] the challenges of cryptocurrencies: Security, anonymity, stability.” The $500,000 grant is the smallest grant the NSF offers for research of this type, and will go to funding his continuing work on Bitcoin anonymity technology. This grant seems to be the largest grant given to a single cryptocurrency-related project to date.

Narayanan has already achieved some notoriety in the cryptocurrency field for his work on several crucial technologies. He made Wired Magazine’s “Most Wired” list of the most important people you’ve never heard of, and was involved in the DoNotTrack proposal, which, following an investigation into the weaknesses of current data anonymization techniques used by companies like Netflix, attempts to establish the equivalent of a Do Not Call list, to allow users of web services to opt out of potentially privacy-violating analytics. Narayan has worked on MixCoin (a layer that sits on top of the Bitcoin protocol and provides additional anonymity during transactions, which served as one of the inspirations for DarkCoin), and has worked on distributed, cryptocurrency-based prediction markets. You can read his blog at Freedom To Tinker. 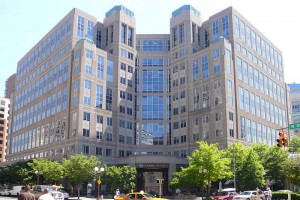 This grant, while groundbreaking, is not the first of its kind. Earlier this year, the ZeroCrash anonymous payment proposal was partially funded by the NSF. The NSF, a branch of the government that funds scientific research and scientific education (you may remember the name from the tail end of episodes of Bill Nye). The NSF seems to be interested in cryptocurrencies from a technological and political angle. The text of the grant states:

“Successful completion of the project will lead to a cryptocurrency that is robust against adversaries, paving the way for a secure, private, and stable payment system, which has long been a research goal in computer science.”