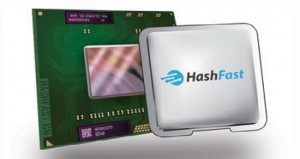 The legal cases just keep mounting up for HashFast, an ASIC mining hardware manufacturer, which has gotten into legal trouble after failing to deliver to customers. Back in the end of March, a court in Texas allowed a temporary restraining order to freeze HashFast’s Bitcoin wallets.

The latest nail of the HashFast coffin comes in the shape of an involuntary bankruptcy petition, filed by five customers against the mining hardware manufacturer. This move was done as a way to salvage more than $330,000 in payments that were allegedly never fulfilled by HashFast.

“There has been a motion filed to put us into involuntary bankruptcy. We are evaluating our options and preparing our response. We’ll provide information as it’s available.”

Under Chapter 7, HashFast has only 21 days to prove its solvency in order to comply with the complaint. If the company is unable to do so, it will be forced to participate. If such a thing occurs, HashFast can file for Chapter 11 bankruptcy protection so that the company can take the case from the claimants. Attorney Ray Gallo said,

“My hope is that this transitions to a Chapter 11 and everyone gets paid. We’d be more likely to get paid if they stay in business.”

Top 5 Ways to Get Your Mom Involved in Bitcoin 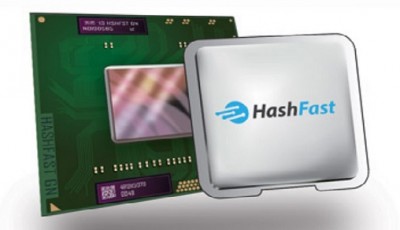