Speaking at the most recent CoinSummit London conference, at a summit intended to address the 51% threat to Bitcoin, controversial mining pool GHash.io publicly committed not to reach or exceed 40% of the total hashrate of the Bitcoin network, while at the same time calling for a technological solution to the mining centralization problem.

GHash.io, which drew criticism earlier this year for briefly growing to exceed 51% of the total hash rate of the Bitcoin network, called the summit with representatives of a number of companies and organizations operating in the Bitcoin space (most notably the Bitcoin Foundation) in an effort to find a long-term solution to the issue of mining groups ballooning out of control and coming to exert undue influence over the network.

GHash, of course, acknowledges that this is, at best, a very temporary solution to the problem, but holds that this is the only option for the time being. A 51% attack is in nobody’s best interest, but, to quote Jeffery Smith (Ghash CIO):

“None of the existing technical solutions against the 51% attack threat is able to solve the problem in a long-term perspective, taking into account interests of existing mining pools, individual miners and bitcoin community. Thus, bitcoin adherents should focus on temporary acts until the lifetime solution is found.”

To help speed up the path to that “lifetime solution,” GHash.io also announced that it would allocate money to fund developers in their attempts to develop a solution to mining pool centralization.

“The committee will drive closer communication and cooperation between developers working on the bitcoin protocol and solving the 51% issue, and businesses, highly interested in expanding the industry and promote bitcoin to a broader audience.” 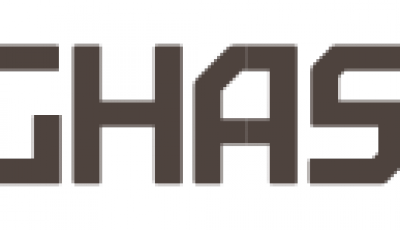 GHash.io calls for dialog on 51% threat 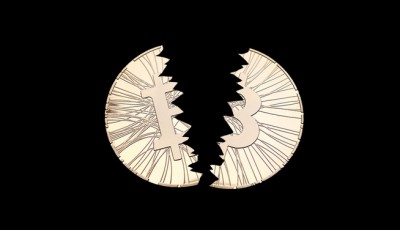 What is a 51% Attack and Why should you be afraid of it?