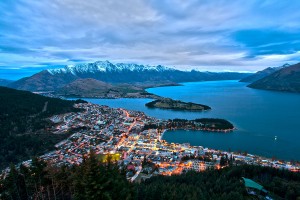 Finextra reported the partnership will be the first to use the “Market-Chaining” process, where market indices, quotes and trades will be secured onto the blockchain. Brave New Coin CEO Fran Strajnar said this project is the first in a larger project that aims to bring together financial and blockchain data. Strajnar also compared the information available through this partnership to a world where the S&P 500 utilized the blockchain and didn’t need to rely on third parties to verify rates. Brave New Coin’s Bitcoin Liquid Index (BLX), used for the settlement of bitcoin derivatives, is the first to utilize the blockchain. 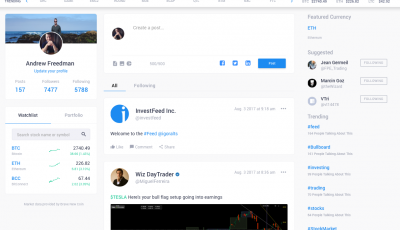