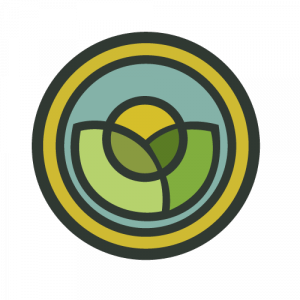 Green and sustainable lifestyle company EcoBit announced in a press release CoinReport received that it has teamed up with the Kelantan state government in Malaysia to manage and maintain 1 million acres of tropical rainforest for 30 years and that the company will start, through carbon credit/ICO, eco-friendly projects in the country’s Selangor state.

The firm, which secured the project with the state government of Kelantan on January 9, will be protecting the rainforest area from illegal activities, reducing CO2 emissions and increasing carbon stocks for trading purposes through the REDD/REDD+ Carbon Trading/Offset Market. The area is also home to the world’s second oldest rainforest.

The eco-friendly projects will be implemented at the EcoBit Sanctuary Asia located in Carey Island of the Selangor state. The projects – implementations of spirulina farms, aquaponics farms, organic vegetables, free-range chicken, coconut plantations and eco-tourism projects to bolster greener thinking and education (subject to each project milestone being fulfilled) – will be financed through EcoBit’s ongoing ICO, which raised $1 million USD during the first 10 days and will run till June 8 at 23:59 UTC. 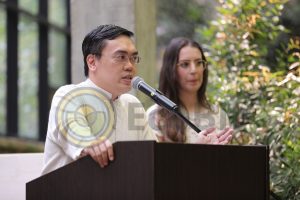 The tokens can be traded for other digital currencies in public exchanges after the ICO ends.

The company has also created an EcoBit Blockchain Card, a smartcard that contains an EcoBit wallet and can be used to send and receive EcoBit tokens. The card, which can interact with other EcoBit wallets on smart devices and desktops, also enables members to earn EcoBit tokens when they use the company’s recycling vending machine to recycle aluminum cans, old cell phones and other items. Moreover, the company gives usage and buying rewards/bonuses to users of the token on this card.

EcoBit’s projects will use NEM blockchain technology-based self-sustaining contracts that ethically manage and monetize natural resources to help reduce carbon emissions. The technology is configured to create a public supply chain for all products of the company’s green projects in Carey Island with a key focus on transparency, immutability and accountability. This is to ensure people know exactly what they are buying, where it is coming from and under what ethical circumstances, said the release we received.

EcoBit says it hopes to expand the EcoBit sanctuary presence globally into Europe, US, China, Australia and rest of the world.