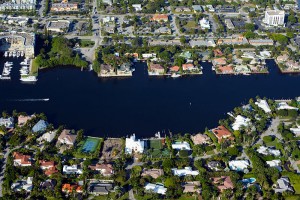 The bad news just keeps rolling in for Paul “Big Vern” Vernon. Several years ago, Big Vern was sitting at the precipice of what he must have seen as a huge opportunity. Bitcoin and cryptocurrencies were taking off, both in value and popularity. The need for exchanges followed suit, and the biggest positive of all? It was all unregulated. No government. No auditors. A crooked business didn’t even need to cook the books, because they didn’t have books. A hungry opportunist needed only an exchange that let semi-anonymous users move and trade cryptocurrencies, and to sit back and enjoy the spoils. Now he’s providing comments to local newspapers and preparing for what will surely be a drawn out legal battle.

For many users of cryptocurrencies Crypsty was a go-to, offering trading on many less popular coins and trading pairs. Unfortunately, it appears that Big Vern was using Cryptsy as his personal piggy bank for almost the entire duration it existed. The most recent update in the Cryptsy saga comes from receivership documents submitted to the court overseeing current proceedings in Florida. In the most recent filings, it is revealed and not only did Big Vern abscond with millions of dollars, he also attempted to delete the database that maintained wallet balances for Cryptsy users. Three times. He apparently succeeded, as the filings deemed it impossible at this time to determine what users were affected by the apparent theft. The court documents bear out a generous view of events. They’re supposed to, as this court isn’t about guilt, but rather assets and civil action. Let me paint a different picture.

Big Vern hit it rich with his exchange and started sucking out millions as soon as it was feasible. He “paid” himself as an employee, and also claims to have loaned $600,000 to himself from the company to complete the purchase of his $1.3 million beach house. At some point, this newly wealthy entrepreneur picked up a girlfriend and lost his wife. Knowing that the house was purchased with effectively stolen money, Big Vern doesn’t put up much of a fight when his wife asks for a divorce, giving her the million dollar beach house, since, you know, it’s a product of his fraud anyway. When the divorce inevitably happens the now ex-wife can claim she had no idea about the stolen money and since the house is hers, why would the court take it back?

Then the exit scheme for Vern appears. A “hack” that moves millions, and then moves Big Vern to China with his girlfriend. In the aftermath the database containing user information that would make it easy for a court to determine how much users are owed is then deleted. It appears intentional, malicious, and pre-meditated. The only event missing is a Roger “Verified” Ver video. My bold prediction: Big Vern is in for a tough ride in the courts. He’s set to join the illustrious roster of bitcoin industrialists who have found themselves on the wrong side of the law. Say hi to Ross, Big Vern. 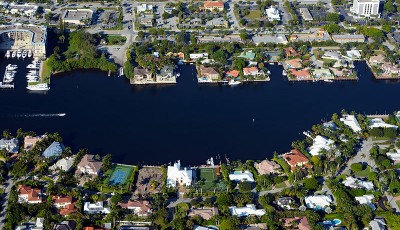