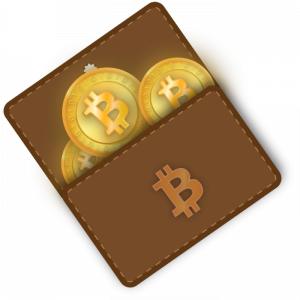 Corrections: Erik Vorhees is the co-founder of Coinapult, but does not run the service day to day, and the partnership with BitInstant has dissolved as of January, 2014, following the arrest of BitInstant’s CEO. Additionally, we’d like to clarify that it is possible to “Lock” Bitcoins to the value of currencies other than USD, including gold.

One of the major reservations that merchants have about accepting Bitcoin is if you’re trying to keep your business running day to day, the risk that Bitcoin’s price might drop precipitously tomorrow is scarier than the prospect of an equal-or-larger jump in growth is appealing. That’s why both of the major Bitcoin payment processors (BitPay and Coinbase) automatically convert your holdings into a safe fiat currency like USD upon receipt.

If, however, you want to keep your holdings in Bitcoin (for example, if you’re a business that makes a lot of Bitcoin purchases, and doesn’t want to deal with the hassle of converting your USD back into Bitcoin, by far the more cumbersome part of the equation), then you’re exposed to volatility risk from Bitcoin. Now, Coinapult is introducing a feature, called “Locks,” that they think will bring an end to all that. 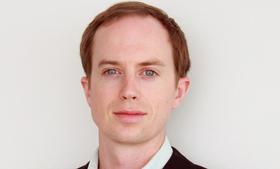 Coinapult, a web Bitcoin service run by Erik Vorhees, of SatoshiDice infamy, is a service that allows Bitcoins to be sent via SMS or email (the funds are placed in a temporary wallet, and the credentials to that wallet are transmitted, an “off-the-blockchain” transaction). As a BitInstant partner, it can also be used to buy Bitcoins, via that service. The new feature, “Locks,” is simple enough: Users can “lock” their Bitcoin funds to fix them to the US dollar. The Bitcoins are removed from your control.  The “locked” Bitcoins become a promissory note for an equal cash value of Bitcoins in the future. So, in many ways, the “Locks” feature of Coinapult isn’t so much a new feature, as it’s the re-invention of a very old one, namely, the bank.

As in the case of the first cash banks, this sort of thing exposes you to significant counterparty risk — particularly if you plan to keep your coins locked for extended periods of time. The only way this sort of scheme is directly profitable is if you expect the market to rise, and are keeping the Bitcoin as an investment. That means that, in the event of a serious drop in Bitcoin value, Coinapult could find itself operating on a fractional reserve basis, which could be very, very bad.

That said, this kind of feature, if it can be implemented in a trustworthy and reliable fashion, does seem like an important stopgap measure until reduced speculation and the increased popularity of robot traders stabilize the Bitcoin market to an acceptable level through sheer market pressures. Until then, users will be stuck trading off between their fears of volatility and counterparty risk. 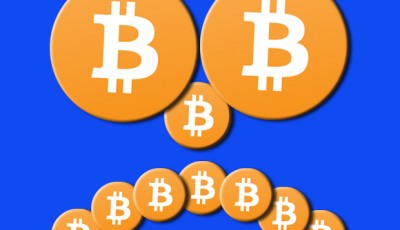