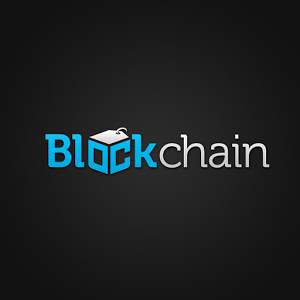 BlockChain.info has recently announced that it had quietly purchased a bitcoin data trading platform company several weeks ago. The acquired data platform, RTBTC, will be renamed as ZeroBlock.

“By merging a world class trading platform with the most popular mobile Bitcoin app Blockchain will lead the way for institutional investors”.

The sale of RTBTC will be paid in bitcoin. BlockChain’s strategy to pay in bitcoin overtime is meant to make up for the digital currency’s volatility. The structure has been set up so that one of BlockChain’s smaller company’s such as its news app or market price technologies end up acquiring the new company.

Cary tells Bloomberg in an interview that “Blockchain and Zeroblock will be a front end for many exchanges.” He adds that the ZeroBlock will act as an E-Trade service, comparable to traditional market service platforms.

Existing ZeroBlock services will continue for free, and will include a new pro-version of Android and iOS to be released for traders. Interested users can test it out in a free one-day trial, while the full version will run customers $20 a month.

BlockChain on a Roll

BlockChain’s purchase of RTBTC is the company’s second expansion within a span of 10 weeks. Cary refused to give an exact number on what the new acquisition costs, but says:

“These deals are getting way bigger and the reason for this is there is so much innovation happening in this space.”

Carly sees the the integration of ZeroBlock to the BlockChain is positioning his company as the “Bloomberg of Bitcoin”. This is in light of the digital wallet’s future offering of real-time news, trading, custom charting and market information, all under a single platform.

As for concerns over crypto currencies, Cary brushes off any indications that bitcoin will fail. The BlockChain CEO is confident that over time, bitcoin will have long-term success.

Comparing the digital currency to the automotive industry, Cary thinks bitcoin will obtain the same mainstream attention as cars have gained over the past century.