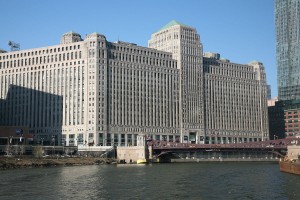 Located at 1871, Chicago’s digital startup hub, the Chicago Bitcoin Center is dedicated to education, innovation, and development of blockchain-based technologies.

“Chicago has a rich history and DNA in financial technology, and the blockchain has the potential to provide a new open-source trail for FinTech innovation,” said Matthew Roszak, founder and CEO of the Chicago Bitcoin Center and founding partner of Tally Capital, a Chicago-based venture capital firm focused on blockchain-enabled currencies and technologies, in a press release provided to CoinReport. “The Chicago Bitcoin Center is open to designers, developers, entrepreneurs, and all those dedicated to building tomorrow’s next chapter of financial technology.”

Having the center at 1871 offers numerous resources and opportunities for startups dedicated to blockchain-based technologies. In addition to office space at the Chicago Bitcoin Center, incubator companies will have access to mentorship services from leading Bitcoin entrepreneurs, investors, and technologists. The center also offers a full suite of public relations and government affairs to member firms. The incubator is one of many efforts 1871 is undertaking to promote financial technology innovation.

1871 is also taking steps to promote the use and acceptance of Bitcoin by accepting the digital currency for payment and inviting members to pay their rents in Bitcoin if they wish. In an interview with the Chicago Tribune, Tullman said “we’ll be rushing to the bank to convert [Bitcoin] to dollars,” since some may be concerned about holding payments in digital currency.

Tullman pointed to Citibank’s recent revelation that it is developing a digital currency called Citicoin as proof of growth in that sector.

“When you have the biggest banks in the world starting to acknowledge that this is a viable currency and everybody has to be involved in it, we think it’s going to have implications for our companies,” said Tullman to the Tribune, adding that the Chicago Bitcoin Center is one part of 1871’s FinTech offerings, which will include a retail incubator. 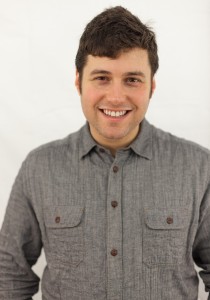 Jonathan Solomon, founder of Chicago Mint, has been tapped to serve as the center’s first executive director.

“At the Chicago Bitcoin Center, I look forward to working with FinTech entrepreneurs to build on the growing momentum in the FinTech industry, while drawing on the city’s deep legacy of financial innovation,” said Solomon in the press release.

In an email to ChicagoInno, Galston said Chicago has been long overdue for a Bitcoin resource such as this new center.

“…within Chicago, innovation in and around bitcoin has been mediocre at best,” wrote Galston. “I’ve felt for more than a year that it really shouldn’t be that way, and I made the case last summer at the Chicago Bitcoin conference that Chicago has the potential to be an undeniable center of blockchain innovation because of deep pedigree in contracts, financial technology and the abundance of Fortune500 companies.”

Galston added, “In the same way that 1871 became the convergence point for local entrepreneurs seeking guidance, peers and empathy, it’s time to have a similar space for bitcoin entrepreneurs.” 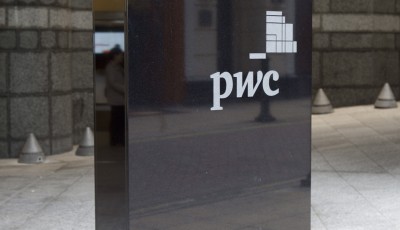